I just moved a few weeks ago. There’s an excitement that comes with that, of course – decorating, finding the best place to do your grocery shopping, the promise of a clean slate. But once you’ve settled in, you’re left in that little window of time when your new place still doesn’t quite feel like home.

That was me last weekend. I woke up on Saturday morning craving something that felt normal. Everything was unpacked and cleaned and the pantry was stocked, so I fell into one of my favorite rituals: put on Ratatouille, pull out a favorite recipe, and spend the morning in the kitchen.

I made Melissa Clark’s orange marmalade cake, one of the last things I made before I moved. It rivals these scones in terms of ease, deliciousness and British-inspired refinement. It was out of the oven by the time the credits were rolling, and while it cooled I brewed some coffee and spread out a picnic blanket in the backyard (the weather was a 75º, late-summer dream).

I spent the morning nibbling on cake, sipping coffee, and reading a book – and something so simple and ordinary became one of my favorite new memories of my life in a new place.

Get the recipe: British Marmalade Cake 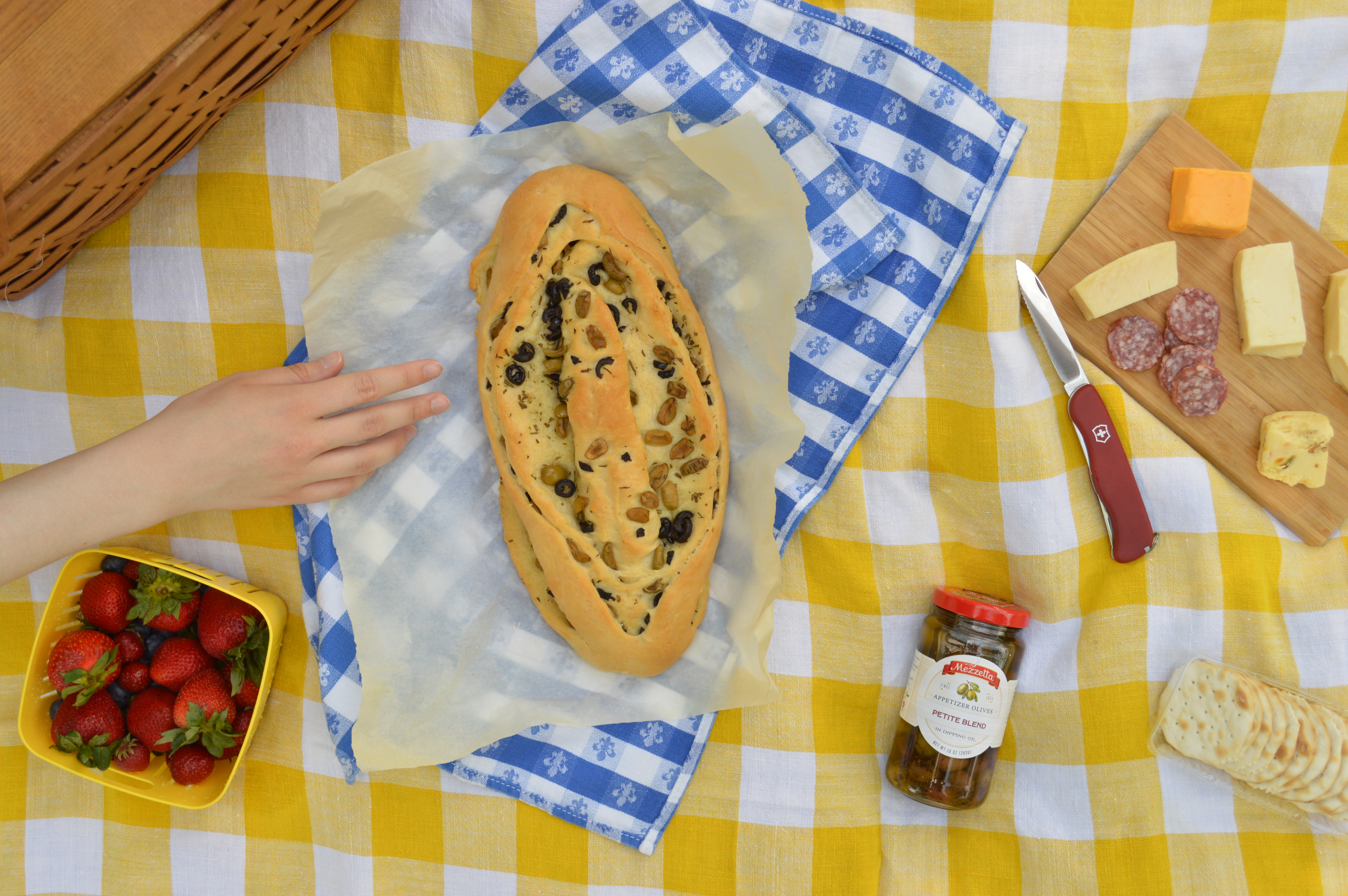